“Ophelia was a bit overhyped but this seems to be the real deal,” we hear a man say at the beginning of the episode and boy was he right.

Is it really only three years since the country was covered in snow and ice and dealing with sub-zero temperatures – as low as -7 degrees with 100km/h gales.

In case you need reminding, the weather situation in question happened when two major weather events collided: Storm Emma and the ‘Beast from the East’.

Blizzards and freezing temperatures brought the country to a standstill and schools closed for a few days. Shops saw stocks run very low too as the country rushed to buy sliced pans, for some reason.

For many of us, it meant the novelty of a few days of working from home – the longest, and perhaps only, time we’d ever expected to spend out of an office environment. How naive we were…

In 2018, 12 boys and their soccer coach became trapped by heavy flooding in a remote cave complex. An international rescue operation was launched.

Astonishingly, after 10 days, the boys and their coach were found. They were 4km from the cave’s entrance.

More heavy flooding threatened their rescue from the cave, even after they were found. Sadly, two divers die during the mission.

The boys and their coach were brought to safety 18 days after entering the cave.

The story has since been the subject of a film, making it harder to believe that this only happened in 2018. 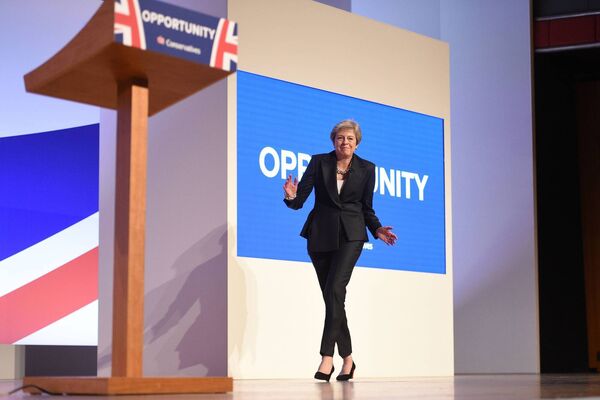 The Northern Ireland border was a major topic of conversation amid the Brexit debates in 2018.

While it barely registered as a talking point in the referendum campaigns, it was a huge sticking point in negotiations.

With a no-deal Brexit in sight, the EU pushed for a ‘backstop’ guarantee to avoid a hard border with the Republic.

After 18 months, the EU and UK settled the Withdrawal Agreement but while Theresa May agreed a deal with the EU, it doesn’t get through the UK Parliament.

Boris Johnson assured the DUP that a ‘customs border’ in the Irish Sea would never happen – even though he would agree to that very situation one year later. 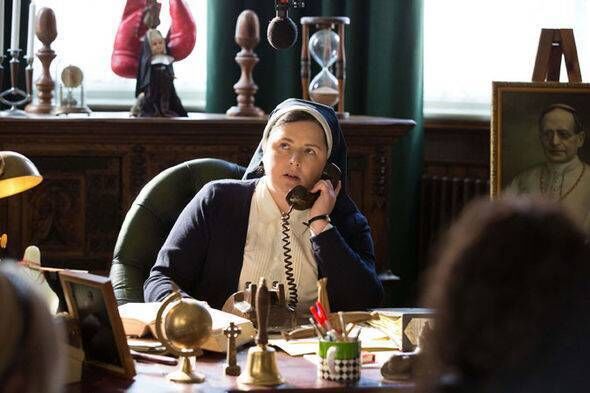 Channel 4 comedy Derry Girls has become such a part of our culture that it is bizarre we’ve only had it for three years. It first aired on Channel 4 in 2018 and has been a beloved show since.

It focuses on the lives of four schoolgirls and one English schoolboy who are growing up in Derry during the Troubles in the 1990s. 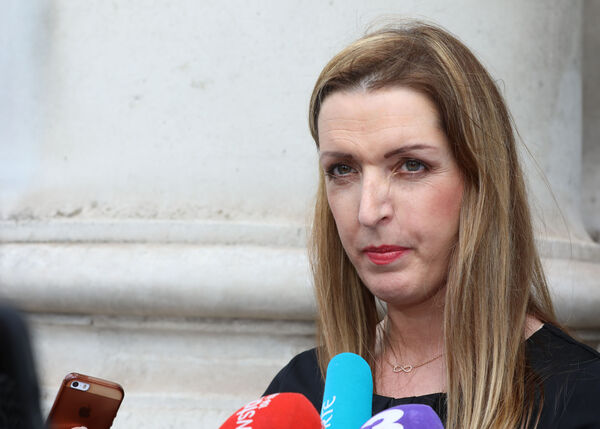 Her decision to go public shone a light on the HSE’s CervicalCheck program, leading to a review that identified 221 women who could have benefitted from a different intervention. Several of those women since died while others were terminally ill.

Emma Mhic Mhathúna, a mother of five, was one of the women affected and developed cancer after getting the all-clear in several tests. She died in October 2018, aged 37.

Phelan said her settlement will be spent mainly “on buying me time” and paying for clinical trials to fight her cancer. This year, she is undergoing a year-long treatment for her cancer in Maryland, United States. 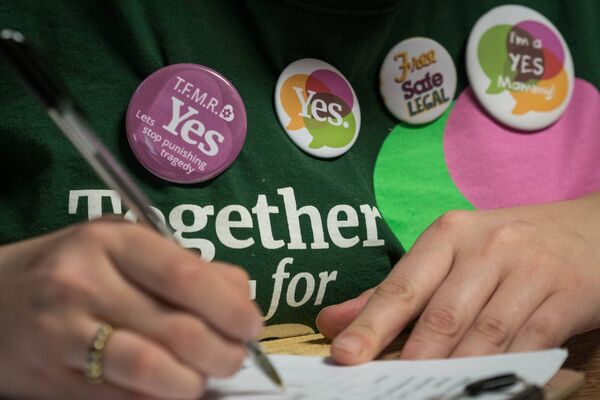 In 2018, a referendum was held on the Eighth Amendment to the constitution, which was added by vote in 1983.

The strict ban on abortion had divided Irish society for decades and three years ago, the government pushed for a repeal of the amendment in a referendum, following a citizen’s assembly and Oireachtas committee hearings.

‘No’ campaigners called for the amendment to be untouched.

Turnout for the vote was high, at 64%, with many people travelling home from abroad to vote.

With the Yes side receiving 66.4% of the votes, campaigner Ailbhe Smyth described it as the “burden of a punitive Ireland has been lifted, not just from the shoulders of women but lifted off Ireland as a country.

The Levy Family’s Best Moments at the 2021 SAG Awards

Trains link Sydney and Melbourne in 1883

Israel PM Benjamin Netanyahu out after 12 years in office