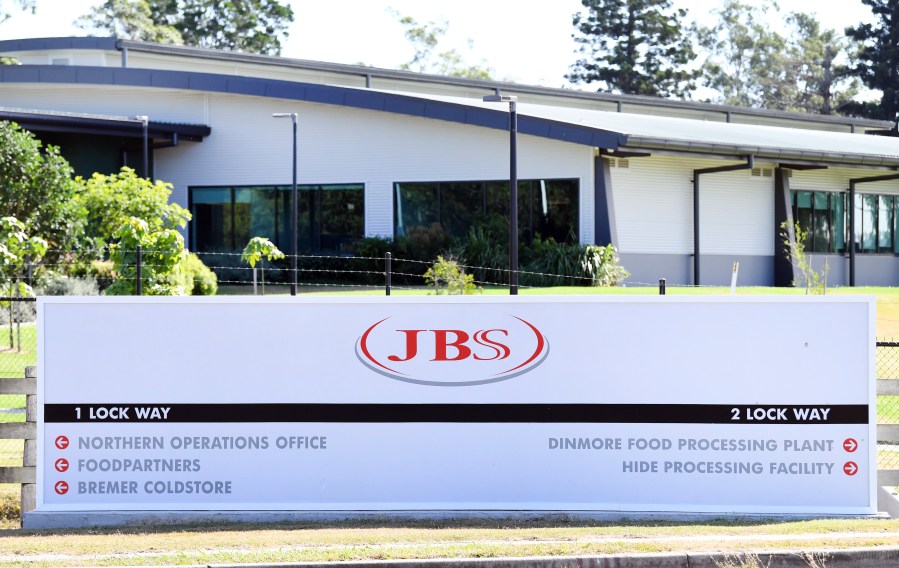 DETROIT (NewsNation Now) — The largest meat producer in the world disclosed they paid the equivalent of $11 million in ransom to prevent any further damage to their systems during a recent attack.

The hack knocked offline the JBS USA systems and required a pause on production for the U.S. production facilities for several days. The attack targeted servers supporting JBS’s operations in North America and Australia. Backup servers weren’t affected and the company said it was not aware of any customer, supplier or employee data being compromised.

In a statement released Wednesday, the company said they had gotten most systems online before the ransom was paid, but the decision was made to pay the ransom to avoid other issues and prevent data from being released.

“This was a very difficult decision to make for our company and for me personally,” said Andre Nogueira, CEO, JBS USA. “However, we felt this decision had to be made to prevent any potential risk for our customers.”

The FBI has linked Russian-based ransom group REvil to the attack. REvil did not publicly disclose what the ransom payment was when JBS initially sent the money.

The attack was the second in a month on critical U.S. infrastructure. Earlier in May, hackers shut down operation of the Colonial Pipeline, the largest U.S. fuel pipeline, for nearly a week. The closure sparked long lines and panic buying at gas stations across the Southeast. Colonial Pipeline confirmed it paid $4.4 million to the hackers.

The AP contributed to this report

This is a developing story, check back soon for updates

Be the first to comment on "JBS, world's largest meat producer, paid $11 million in ransom to hackers"