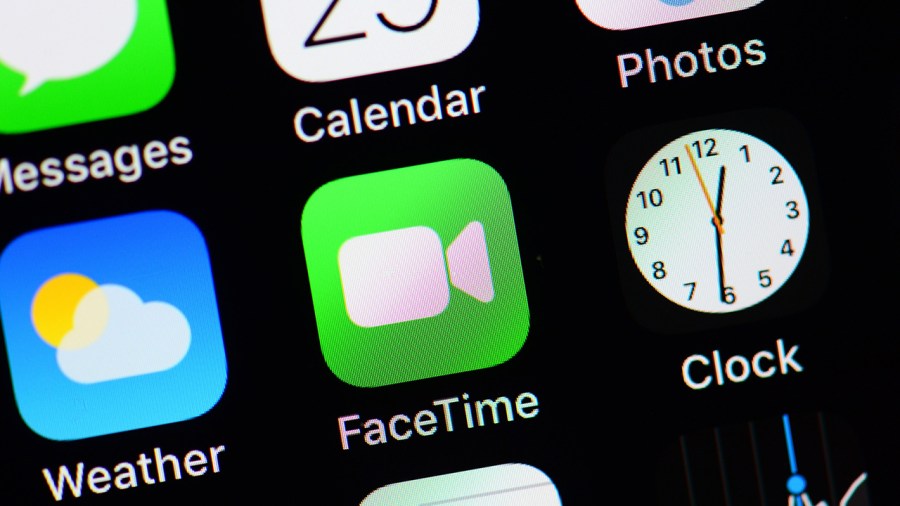 (Nexstar) – Android and Windows 10 users soon will be able to make FaceTime calls.

Apple announced Monday that FaceTime, previously only available on iOS and Mac devices, will soon be accessible via a web browser and shareable links, according to The Verge.

The FaceTime links can be sent via iMessage, Calendar, WhatsApp, email, or other communications platforms.

The FaceTime upgrade, expected to come with the launch of IOS 15 later this year, will make FaceTime more competitive among such video call platforms as Zoom or Skype.

Another FaceTime feature on the way is SharePlay, which will allow several people to watch or listen to the same TV show, movie or song at the same time, The Verge reported.

But that’s not all. Other upcoming FaceTime upgrades will include a new grid interface with support for spatial audio, a portrait mode to blur your background, and audio toggle to allow you to decide what sounds you want your iPhone’s microphone to capture.

Be the first to comment on "Apple's FaceTime heading to Android, Windows 10 devices"